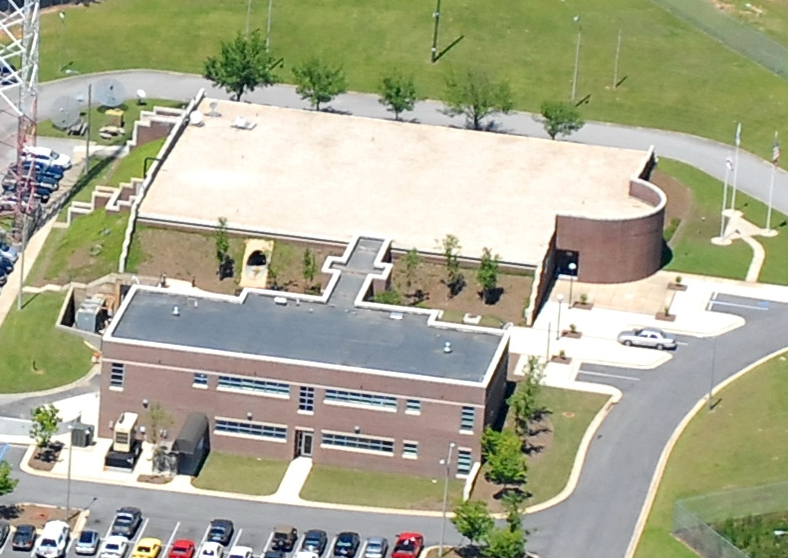 Alabama Emergency Management Agency’s $2.2 million facility held its groundbreaking on January 26, 1990 and was scheduled to be completed by late 1991.

Upon completion, some quickly compared the capabilities the new facility to the Pentagon and looked at it as a model for other states to follow making Alabama a leader for emergency management effort in the United States.

The Emergency Operations Center was designed for government continuity and to complete one of its mission, coordinating state resources for as many as 34 state agencies.  These responsibilities can be carried out by a staff of more than 200 individuals representing many different government and private agencies.

Governor Kay Ivey appoint Director Brian Hastings as the Director of the Alabama Emergency Management Agency in 2017.  Director Hastings has served in the United States Air Force from 1990 until he retired as a Colonel on 1 September 2017and joined Alabama EMA August 2017.