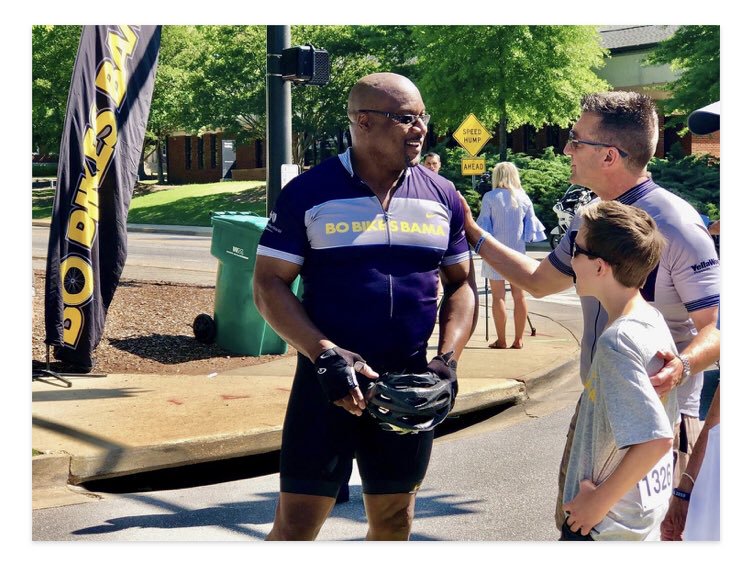 The GERF is administered by the Governor’s Office of Volunteer Services and was created after Hurricanes Ivan and Katrina in 2004 and 2005. Money donated to the GERF supports the unmet needs of Alabamians, recovering from severe weather damage, that are not provided for by insurance, government funding or relief organizations.

“This has been an especially active tornado season, and I want to remind citizens that the GERF exists as a last resort for those in need of aid following a disaster. We know there are people that aren’t aware of this resource, and we want to make sure they get all the help they need as they try to rebuild their lives,” Governor Ivey said. “Alabamians always step up to help their neighbors in times of disaster, and this is just another way for them to do that.”

According to the National Weather Service, 41 tornadoes have touched down in Alabama so far this year, without including this past weekend’s storms which are still being assessed. Twenty-three lives were lost, in the nation’s most violent tornado outbreak since 2013, when an EF-4 and EF-2 tornado hit Lee County on March 3, 2019. In addition to tornadoes, flooding has been another major issue this year.

As communities begin the long-term recovery process post-disaster, local cities and counties often form “Long Term Recovery Committees (LTRC)” made up of local non-profit agencies and community partners. These committees are responsible for assessing and vetting the unmet needs of individuals and families in recovery counties.

“The Alabama Governor’s Emergency Relief Fund is for those who have exhausted all other means of support and still need help to recover,” Melinda Stallworth, coordinator for the Governor’s Office of Volunteer Services, said. “We encourage individuals and businesses across the nation to support the GERF and help Alabamians in the recovery process.”

Assessments are typically completed through a disaster case management process for families in need. After LTRCs recognize and confirm unmet needs, the recovery committee can submit funding requests to the Governor’s Emergency Relief Fund on behalf of families and individuals.

Those interested in requesting funding from or in donating to the GERF can learn more here. The United Ways of Alabama is the designated non-profit partner and fiscal agent for the GERF.

The GERF has received more than $134,000 to support the Lee County Long-Term Recovery efforts through a combination of donations from Verizon, Walmart, AT&T and individuals.

One of the main fundraisers for the GERF is the annual Bo Bikes Bama charity ride, which is coming up on April 27. Bo Jackson, a former NFL player and Auburn University legend, created the event following the horrific tornado outbreak on April 27, 2011, which killed hundreds of Alabamians and others across the South.

“We ride each year to protect our neighbors and to prevent families from experiencing the loss of a loved one due to a natural disaster,” Jackson said. “We must keep working persistently to safeguard Alabamians from the path of destructive storms. I invite all of my supporters to join me in this cause. Ride with me on April 27 or contribute online at bobikesbama.com.”

More than $1.54 million has been raised for the GERF through Bo Bikes Bama, making a major impact on disaster recovery, as well as preparedness. The support has helped the GERF repair 589 homes; construct 68 community safe rooms; install 10 emergency warning sirens; and purchase emergency generators for volunteer fire departments.

“This year our state has already experienced historic flooding and three tornado outbreaks that have destroyed so many lives. The GERF plays a critical role in Alabama preparedness and recovery,” Brian Hastings, director of the Alabama Emergency Management Agency, said. “My son and I ride with Bo Jackson to raise funds for Bo Bikes Bama because we believe in the GERF and what it does for survivors of disasters and to protect vulnerable citizens in Alabama.”

Governor Ivey will be joining Bo for the upcoming event to cheer on the more than 1,200 participants expected to travel to Auburn. Director Hastings plans on participating in the ride again this year with his son. Anyone interested in registering to participate in Bo Bikes Bama can do so here.