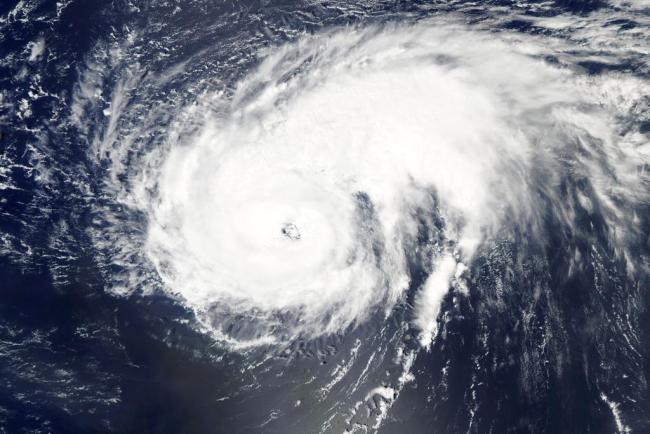 The National Hurricane Center (NHC), www.nhc.noaa.gov, will issue new graphics for this year’s hurricane season. Over the years, NHC has received feedback on the issues described below, and as a result, new graphics have been developed.

The first is the Storm Surge Watch and Warning graphic. A Storm Surge Watch will be issued when the possibility of life-threatening inundation from rising water moving inland from the shoreline, generally within 48 hours of when it is expected.

A Storm Surge Warning will be issued when there is high confidence of life-threatening inundation from rising water moving inland from the shoreline, generally within 36 hours. 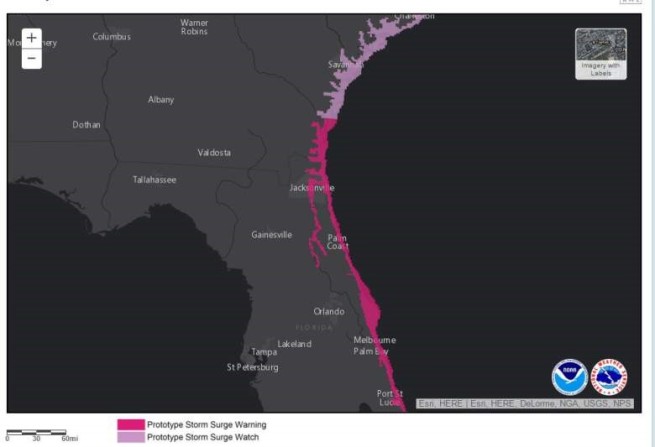 Note, for a Storm Surge Warning, it does not indicate the depth of the water expected above ground level. For Alabama, this information is provided by the National Weather Service (NWS) Mobile office (www.srh.noaa.gov/mob). The graphic below is an example from NWS Mobile describing in detail the storm surge height above ground at specific locations. 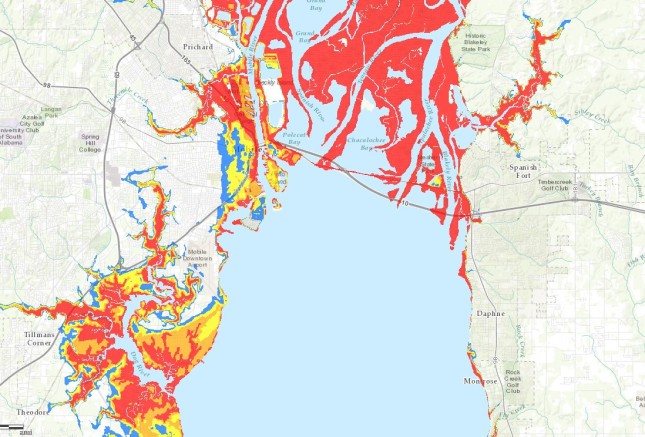 Another NHC graphic is the ability to overlay the area affected by tropical force winds (shaded in yellow) along with the forecast cone. This yellow area will be valid ONLY for the actual forecast issuance time (4 pm in this instance), NOT the entire path of the storm. 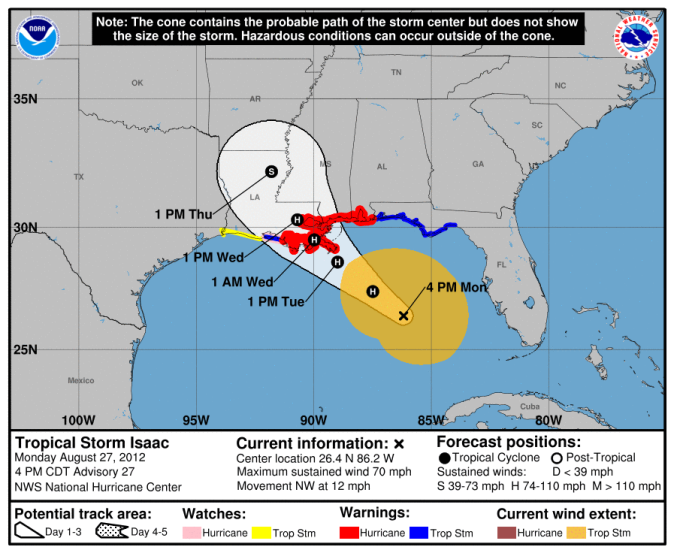 There is an interesting point to be made about this product.  Look again at the location of Hurricane Isaac at 4 pm, marked by the “X”, and look how much of the eastern Gulf of Mexico is actually observing 39-73 mph winds at the same time.
The wind impacts alone are well outside of the cone!  Additional impacts from deadly flooding due to heavy rains, storm surge, and tornadoes also occur well outside of the forecast cone.
Finally, all outdoor preparations and evacuating to a safe location needs to be completed before tropical storm force winds (39-73 mph) occur.  The graphic below will show you both the earliest reasonable arrival time of these winds, as well as the probabilities of them actually occurring.  So, in the example below, most of Florida had between an 80-100% chance of tropical storm winds between late Tuesday night into Thursday evening. 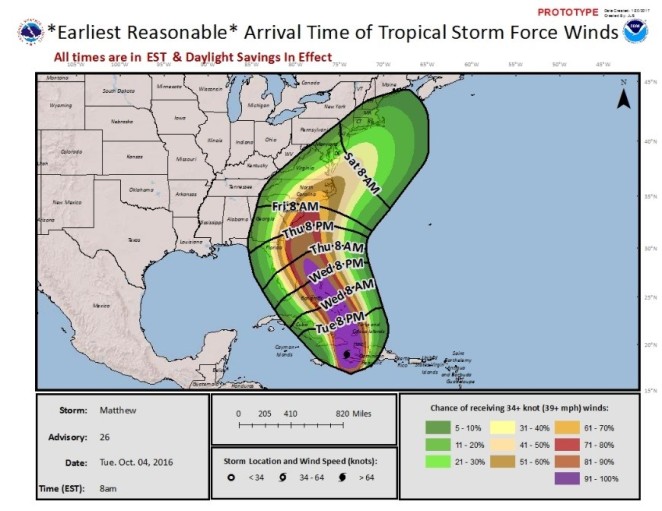 My hope is you will use the information from both the NHC and local NWS offices, and heed additional instructions from Emergency Managers, elected officials and media. This will ensure you and your loved ones remain safe. Unfortunately, it’s not a matter “if” Alabama will encounter a tropical system, it’s a matter of “when”.